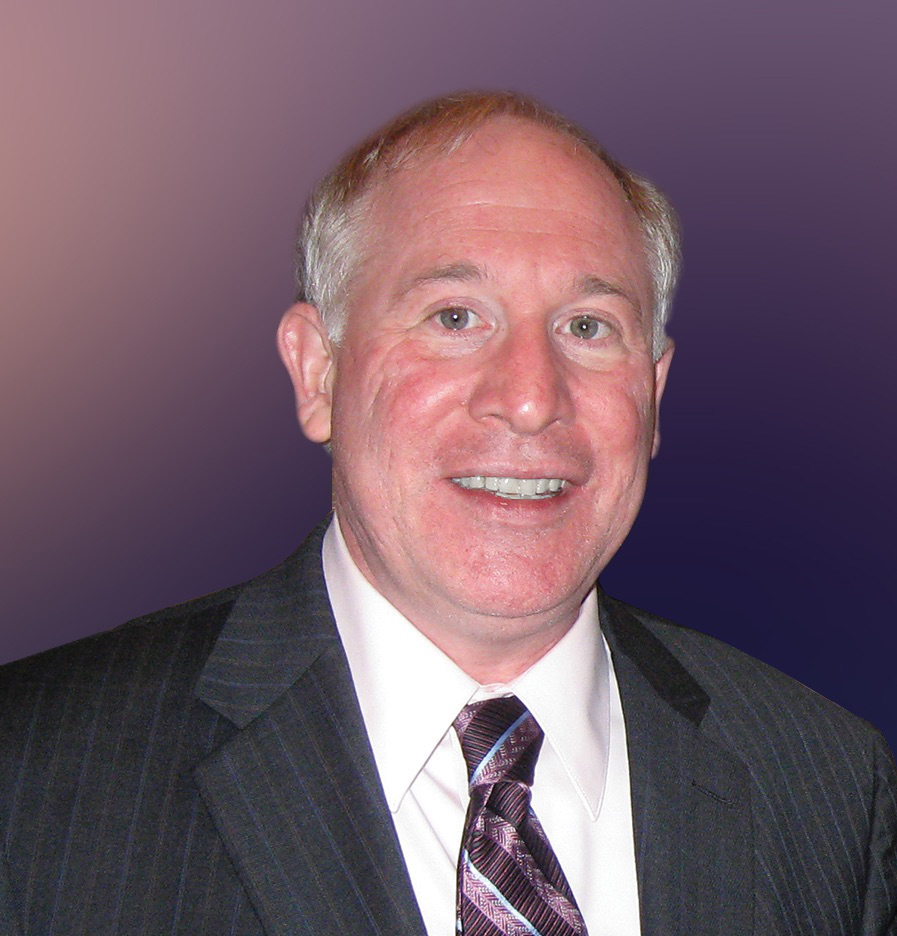 As Editor of Catholic Family News from 1994 until his death by cancer in 2017, John Vennari’s single mission was to teach people how to recognize and resist the pernicious errors of Modernism, especially since Vatican II. Collaborating closely with Fr. Nicholas Gruner (1942-2015) to promote the full Message of Fatima, he worked tirelessly, writing, teaching, catechizing, and speaking about the manifold enemies of the Social Kingship of Christ and of the ultimate Triumph of the Immaculate Heart. He traveled widely as a result of this work, to Canada, Mexico, Brazil, Ecuador, Japan, India, Poland, Czech Republic, Spain, France, Ireland, Italy, and Portugal. In addition to The Permanent Instruction of the Alta Vendita, he authored Close Ups of the Charismatic Movement and contributed to numerous publications, most particularly The Fatima Crusader. He was a frequent radio and web-TV guest for the Faith. Uniquely, he published extensively on audio tapes and CDs, including introductions to philosophy for high school students. He considered his most significant work in this medium to be Vatican II and the Components of Liberal Catholicism. He is deeply missed by his loving wife and three children.