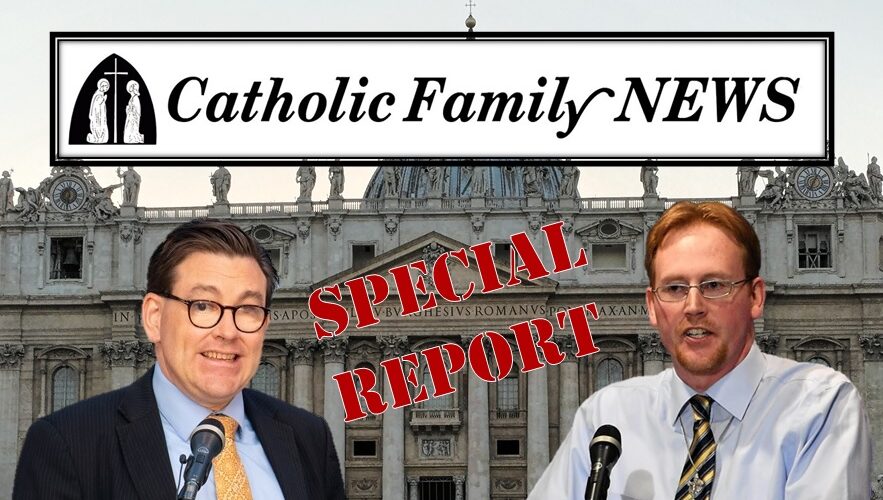 St. Peter Damian and His Battle Against the First Lavender Mafia in the Church

Archbishop Viganò has identified the root cause of the abuse crisis in the Church to be a plague of homosexuality amongst the clergy and particularly within the hierarchy. This is not the first time the Church has been afflicted by the scourge of what His Grace calls a Lavender Mafia. An element of the wide corruption of the Church during the 11th century involved the sin of Sodom among clerics, especially in monasteries. St. Peter Damian (1007-1072) was a leading figure who fought to free the Church of this grave sin.

In today’s special report, CFN editor-in-chief Brian McCall and author Matthew Hoffman, who has translated St. Peter Damian’s “Book of Gomorrah” into English from the original Latin, discuss this great saint and his successful plan to reform the Church of his day. His translation is available here. 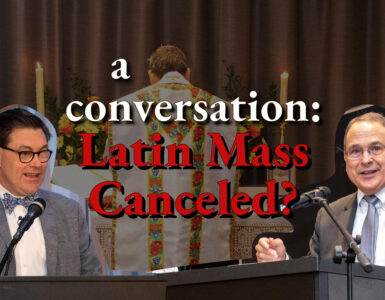 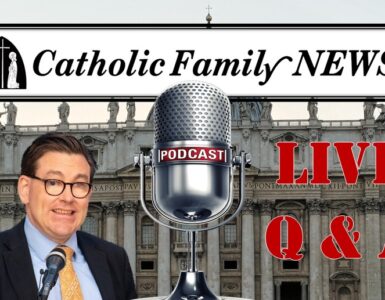 On Saturday, July 17 at 12:00 noon Eastern Time, CFN editor-in-chief Brian McCall will go LIVE on YouTube to answer questions on the new Motu Proprio Traditionis Custodes, which attempts to suppress the Traditional...