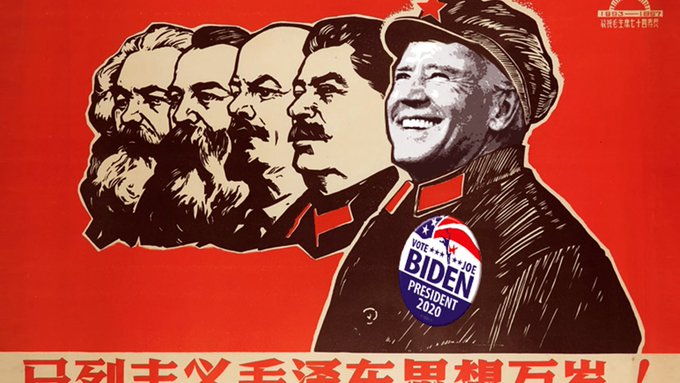 In the wake of the January 6th Capitol break-in by protestors, and the resulting death of a young woman, numerous politicians have called for divided Americans to “work together,” “overcome our differences,” and “remember what we have in common.”

Similar pleas were issued by prominent bishops. Archbishop Jose Gomez, president of the U.S. Conference of Catholic Bishops, said “we must recommit ourselves to the values and principles of our democracy and come together as one nation under God.” Archbishop Lori of Baltimore urged Americans to “come together to engender peace, reconciliation and healing in our wounded and broken nation.” And Bishop Nicolas Di Marzio of Brooklyn said, “We are better than this. We as a people have always respected our differences.”

Almost all of the bishops cited in a recent CNA piece condemned the current divisiveness, and almost all of them called for the American people to come together “as one nation under God.” But that’s one of the divisive points, isn’t it? Half the people believe that we are one nation under God and the other half believe that we should be united under the beneficent rule of Big Brother. One side believes that we should follow God’s commandments, and the other side says that we should follow the science— “the science” being one of their many substitutes for God. Of course, some on the left-liberal side of the spectrum do profess to believe in God, but he is a “progressive” and permissive God who blesses abortion, gender fluidity, same-sex marriage, and whatever else is currently fashionable in liberal land. In recent years, for instance, the Supreme Being, as envisioned by the left, has become a fan of socialism and communism.

What the liberal God can’t tolerate, however, is Bible-believing fundamentalist Christians who, because of their “rigidity,” need to be thoroughly suppressed. At one time, the term “fundamentalist” referred to Christians—especially those living in backwater regions—who interpreted the Bible literally. But the term has been considerably expanded and now includes just about anyone who professes the Christian faith as it has traditionally been understood for the last two thousand years.

Some Christians are now waking up to these realities, but it appears that many Catholic bishop are not. Many of them still seem to believe that we are one nation under God, that we all share the same values, and that we can all work together toward the same ends. Bishop Robert McElroy of San Diego has gone so far as to say that Catholics should be “proud collaborators” with the Biden administration.

This is the old Al Smith-Dinner mentality—the idea that despite their differences, the leaders of the two main political parties share a great deal in common, and thus they can put aside their quibbles and sit down together for a good meal.

All of that may have been true in the past, but it no longer holds. The situation we are in now is less like an Al Smith Dinner, and more like the days when pagan crowds sat down to enjoy the spectacle of hungry lions making a dinner out of Christians. As theologian Peter Kwasniewski put it in a recent article, “the gods of the new religion are hungrier by the day.”

President Trump’s decision not to attend the inauguration of President-elect Biden is an acknowledgement of this new situation. It suggests that we should face reality and drop the pretense that we are still living in the era of Al Smith, John Kennedy, Ronald Reagan and jolly cardinals bestowing their blessings on all.

It’s well past time for Catholic bishops to understand the times they live in. For Catholics, it’s not a time for collaboration, but for resistance—not violent resistance, but a very stubborn resistance against the forces of a new totalitarian movement.

In the flurry of statements issued by American bishops following the violence at the Capitol building, a common theme was that “the peaceful transition of power is the hallmark of our democracy.” But that belief assumes that the transition will always put the power in the hands of people who will work to keep our democracy and our Constitutional form of government alive. It’s not at all clear that the assumption still holds.

And so, the question arises: Are the bishops okay with a transition to an Orwellian nightmare as long as it’s done in a peaceful way? The incoming administration has given every indication that, with the help of its allies in the media, non-progressive Christians will be deprived of free speech and the liberty to voice their faith. Does the fact of a peaceful transition justify our nation’s descent into a “soft” but thoroughly efficient form of totalitarianism?

As Peter Kwasniewski says, “the gods of the new religion are hungrier by the day.” Let’s hope that the bishops wake up to that fact before it’s too late.

Reprinted with permission from TurningPointProject.com.