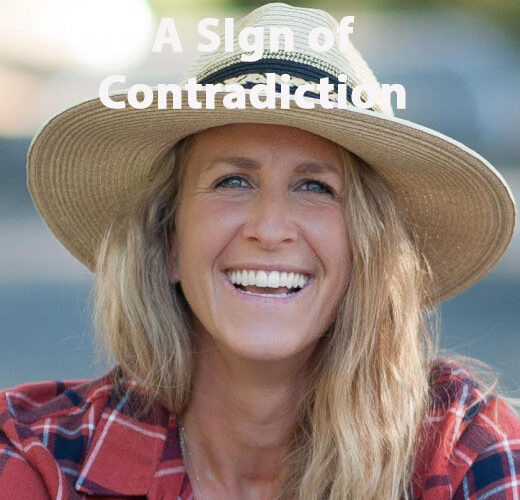 Interview with Kim Zember: A Sign of Contradiction to the LGBTQ Lobby

The LGBTQ lobby (or Lavender Mafia) both in the State and the Church tries to convince us that temptations to unnatural sexual acts and lifestyles are innate and normal tendencies that should be embraced, not overcome. Turning truth on its head, they argue that resisting such unnatural inclinations is itself unnatural and harmful. Their work over the past several decades has led to the social and legal acceptance of same-sex “marriages” in the State and the toleration and even promotion of this intrinsic evil within the Church.

CFN Editor-in-Chief Brian McCall speaks with Kim Zember, author of Restless Heart: My Struggle with Life and Sexuality (Sophia Institute Press, 2020), about her personal journey to overcome this lie. She shares how, notwithstanding her Catholic upbringing, she gave way to this temptation that was given to her. Sadly, she shares how even a Catholic priest encouraged this surrender to temptation rather than resistance. Thanks be to God, her restless heart eventually found its way back to Catholic truth. The peace that she has found by converting from her former life — one characterized by unhappiness and disturbance — is evident even in this short conversation. Her story is a sign of contradiction and a stumbling block to the LGBTQ lobby.

Please note: Due to the subject matter of this interview, it is not appropriate for younger audiences.