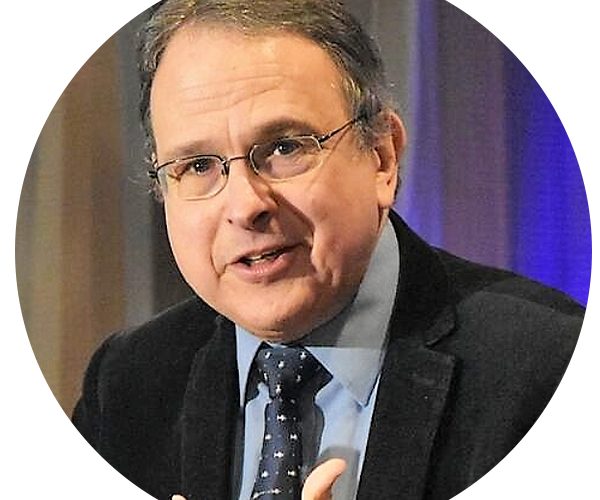 The hypocrisy of the radically liberal Cuomo and de Blasio has finally been officially exposed. Judge Sharpe chastised the liberal politicians for persecuting religious gatherings on the pretext of public health while commending and even joining mass outdoor protests, many of which resulted in looting and violence. Sharpe blasted de Blasio’s argument that his banning of even outdoor religious ceremonies was motivated by public safety concerns while lauding the mass protests. Such action, according to Sharpe, “clearly undermine the legitimacy” of de Blasio’s claim. In his memorandum, Judge Sharpe wrote: “Governor Cuomo and Mayor de Blasio could have just as easily discouraged protests, short of condemning their message, in the name of public health and exercised discretion to suspend enforcement for public safety reasons instead of encouraging what they knew was a flagrant disregard of the outdoor limits and social distancing rules. … They could have also been silent. But by acting as they did, Governor Cuomo and Mayor de Blasio sent a clear message that mass protests are deserving of preferential treatment.”

In a statement issued by the Thomas More Society, Ferrara commented: “We are pleased that Judge Sharpe was able to see through the sham of Governor Cuomo’s ‘Social Distancing Protocol’ which went right out the window as soon as he and Mayor de Blasio saw a mass protest movement they favored taking to the streets by the thousands. Suddenly, the limit on ‘mass gatherings’ was no longer necessary to ‘save lives.’ Yet they were continuing to ban high school graduations and other outdoor gatherings exceeding a mere 25 people. This decision is an important step toward inhibiting the suddenly emerging trend of exercising absolute monarchy on pretext of public health. What this kind of regime really meant in practice is freedom for me, but not for thee.”

Although the case may continue for some time, the preliminary injunction likely means that Fathers Soos and Stamos will be able to offer Mass to their upstate New York congregations outside this weekend.

We at CFN congratulate Chris Ferrara and the Thomas More Society for defending the rights of God and those who wish to worship Him. We also commend Judge Sharpe for striking a blow for justice against the radical Left who seeks to effect a coup to install a totalitarian government in our country on the pretext of public health.