From April 9 – April 12, 2018, Una Voce of Puerto Rico (led by Edgardo Cruz) had a traditional parochial mission in Guaynabo, Puerto Rico, within the San Juan Diocese. Fr. Jeffery Jambon was invited to preach the traditional mission in Spanish. The mission’s central activity, was the Traditional Latin Mass.

The faithful of the whole island of Puerto Rico have only one Traditional Latin Mass available to them, and it is offered on only one Sunday per month. The faithful (belonging to the local Una Voce chapter) were delighted to have Father Jeffery Jambon (a resident priest in the Diocese of Covington, Kentucky who offers only the Traditional Roman Rite) offer daily Mass not only during the mission, but a few days after its conclusion as well. Even parishioners normally attending the Novus Ordo came to participate in the mission, and all were happy to be a part of it. Many faithful in Puerto Rico are praying and hoping for the growth of the Traditional Latin Mass locally. 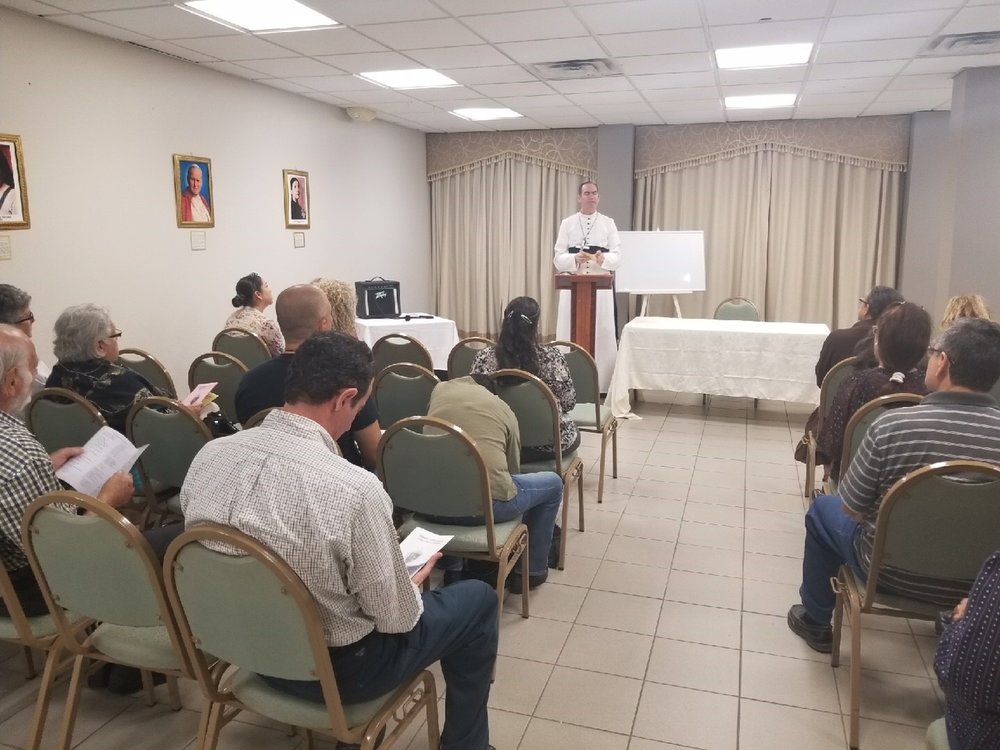 Each night the Mission conferences took place in the San Rafael Conference Room in the Parish Center of San José.

From Monday to Thursday Holy Mass was offered in the evening and a nightly sermon was given in Spanish about the Seven Mansions of St. Teresa of Avila (author of the Interior Castle), followed by an hour-long conference on topics as: sin, Heaven, the Blessed Mother and the Glorious Resurrection of Christ.  The faithful were also invited to ask questions about the ceremonies of the Traditional Latin Mass. On the first night of the mission, about 25 people came and each night attendance increased until the last evening of the mission, when 70 people were present. 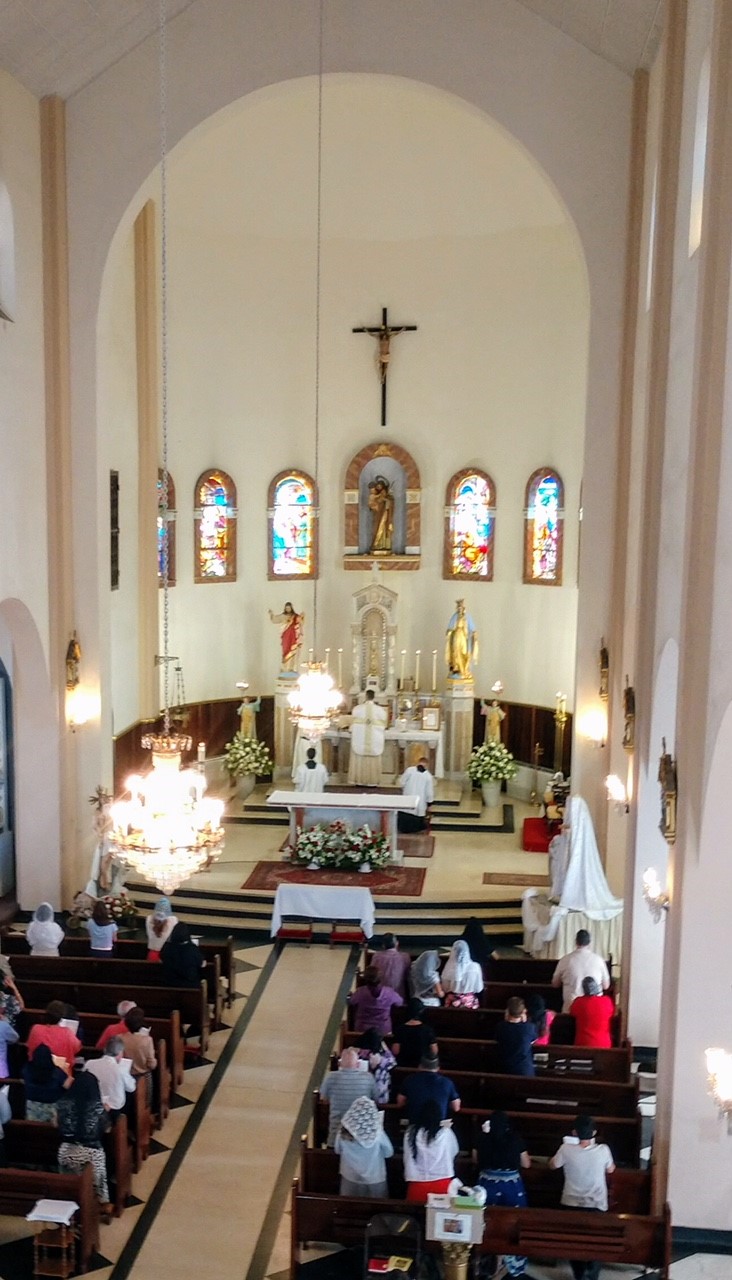 At the Mission’s conclusion, there was a High Mass sung in the same San José Parish Church, in Guaynabo, Puerto Rico.